Skybus: There’S Room For Everyone

Skybus: There’S Room For Everyone 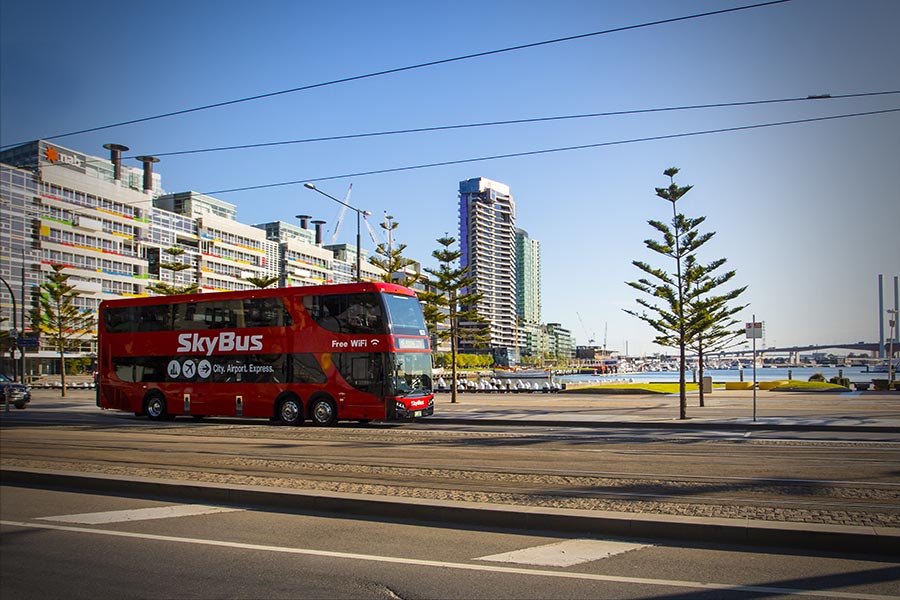 With billions pledged to build the Melbourne Airport Rail Link, SkyBus, the only current provider of mass airport transit, wanted to reinforce its legitimate role in the conversation about Melbourne’s transport planning needs.

Bastion Reputation Management and Bastion Engage identified that a strategic campaign was needed, and worked with our research agency Bastion Insights developed customer and stakeholder research to develop an above and below the line campaign that demonstrated understanding of how people viewed SkyBus and the airport rail debate in Victoria.

In a six week period leading up to the Victorian election Bastion’s campaign reached more than 2 million people, and led to SkyBus being an essential part of conversations around Melbourne and Avalon Airport future planning, and general transport planning in the state.